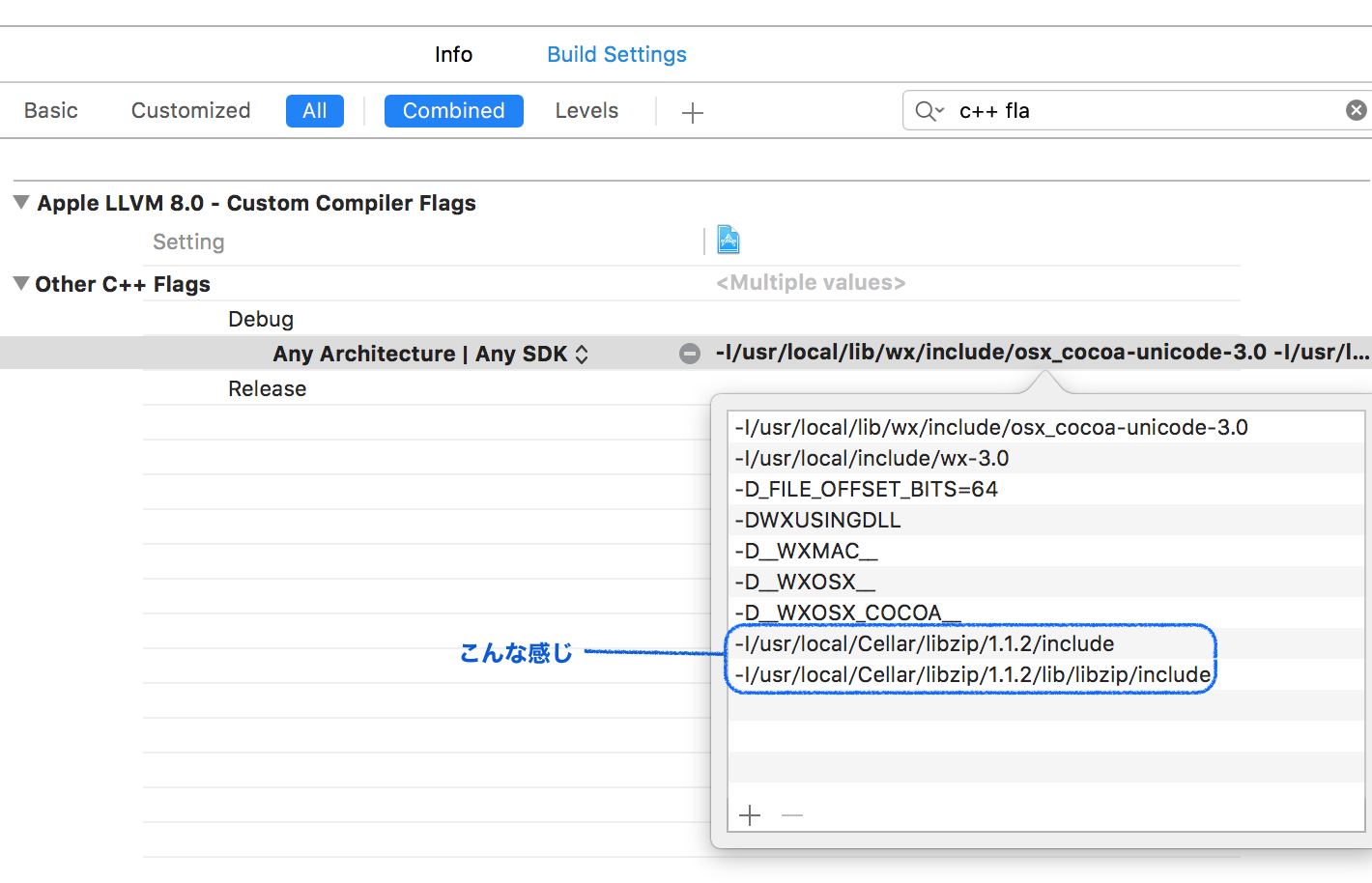 LibZip – Create very low weight self executables. This is the generator of TinyPerl. Perl library compressed in a lib. Zlib compiled inside the executable binary. Initialize Package code is compressed in the sources.

Appended code to the executable can be compressed with LZW. Remove POD from the source of files inside lib. Can work with UPX to automatically compress the binaries inside lib. This means that a hello world script as a self executable will have only KB Win The main idea of this module is to create the smaller Perl distribution as possible, having all the Perl enverioment compressed, including the distribution of scripts in a small package.

One good example is TinyPerl http: This code will be the 1st thing evaluated when Perl is executed, and only after load all the enverioment the user script starts. This package is what is appended to the Perl binary to create the self executable. Scan hello.

You can edit it if needed. Converting the script to executable: To create this automatically when compiling your script, just add in the same path of it 2 files: To generate libzip. Scan foo. Example of a libzip. Date HTTP:: Headers HTTP:: Message HTTP:: Request HTTP:: Response HTTP:: Debug LWP:: MemberMixin LWP:: Protocol LWP:: UserAgent Time:: Scan was used to run the script. Whit that you don’t need to reedit by hand the list of modules, you just keep a static skip file in the same path with the patterns of what you don’t want in your distributtion.

Socket IO:: LibZip has a different architecture, and the main idea of it is to create the smaller Perl distribution as possible. Source Obfuscation LibZip doesn’t have obfuscation resource for the user script, and I don’t have plans to add it, since is very easy to break any obfuscation system if we know what module is in use and the key used to encrypt the sources. If you want to obfuscate your code against simple users just enable the -lzw option, since a complex obfuscation system won’t give you much more obfuscation than this.

To build it just type: PL make Note that the name is myMakeFile. PL, and it should be called only after have LibZip well installed in your Perl. The command above will create the tinyperl executable, lib. Also it will create a release directory at.

Not a bug -Assigned To: Use –enable-zip without –with-libzip to use this. Open -Package: Zip Related [ Not a bug [